I Dream of Jeannie is an American fantasy sitcom starring Barbara Eden as a 2,000-year-old genie and Larry Hagman as an astronaut who becomes her master, with whom she falls in love and eventually marries. Produced by Screen Gems, the show originally aired from September 18, 1965, to May 26, 1970, with new episodes, and through September 1970 with season repeats, on NBC. The show ran for five seasons and produced 139 episodes. 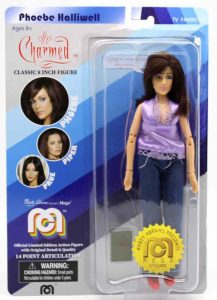 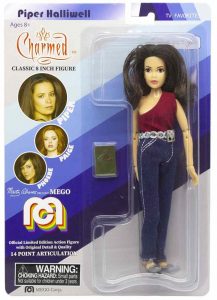 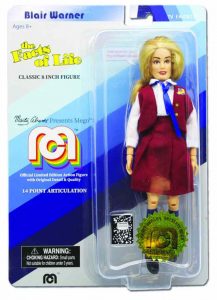 Blair Warner: The Facts of Life 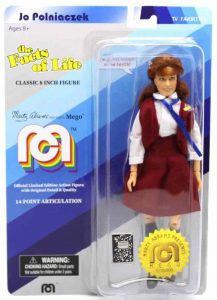 Jo Polniaczek : The Facts of Life 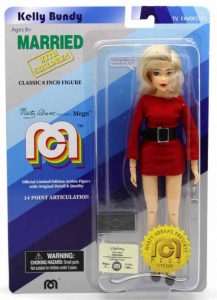 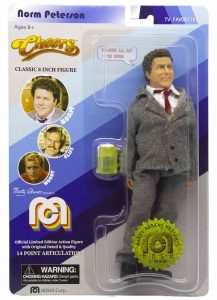 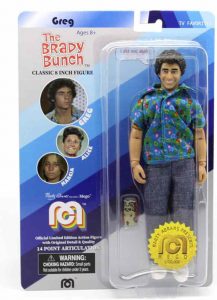 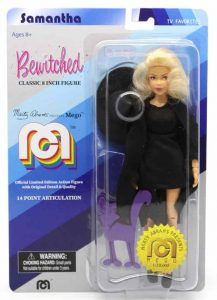