Farrah Fawcett’s famous red swimsuit poster, which sold over 12 million copies, solidified her place as a cultural icon. Starting out as a model in numerous commercials, the legendary actress went on to star in dozens of films and television shows. Fawcett is most well known for her role as Jill Munroe on the popular TV series, Charlie’s Angels.

This is Why I Love Going to the Movies 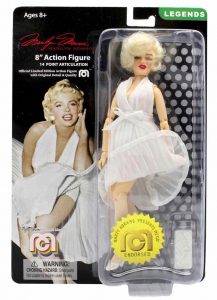 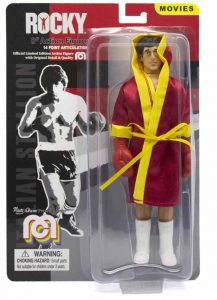 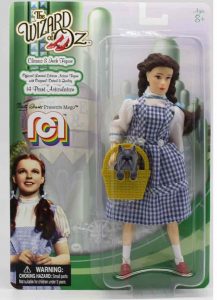 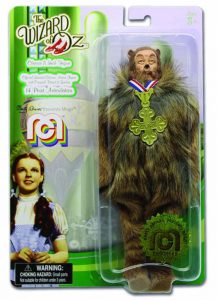 The Cowardly Lion: The Wizard of Oz 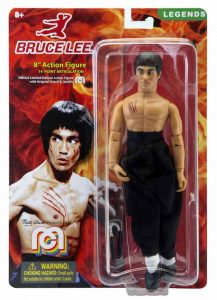 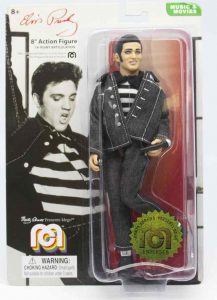 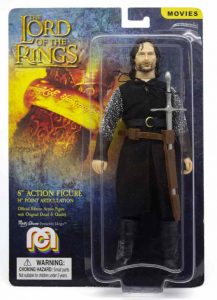 Aragorn : Lord of the Rings 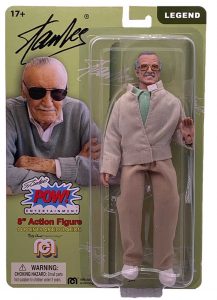