To many film lovers and critics alike, Lugosi's portrayal is widely regarded as the definitive Dracula. Lugosi had a powerful presence and authority on-screen. The slow, deliberate pacing of his performance ("I bid you… welcome!" and "I never drink… wine!") gave his Dracula the air of a walking, talking corpse, which terrified 1931 movie audiences. He was just as compelling with no dialogue, and the many close-ups of Lugosi's face in icy silence jumped off the screen. With this mesmerizing performance, Dracula became Bela Lugosi's signature role, his Dracula a cultural icon, and he himself a legend in the classic Universal Horror film series. 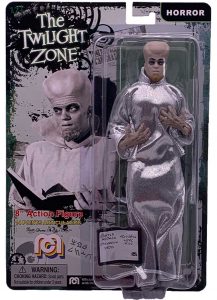 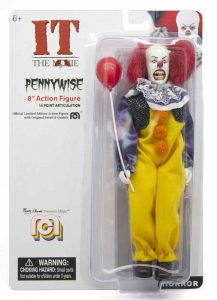 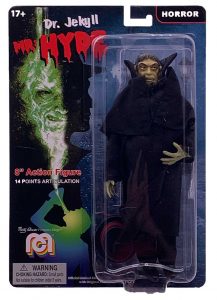 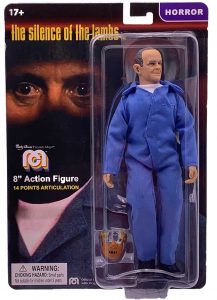 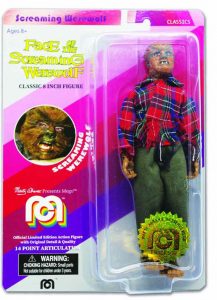 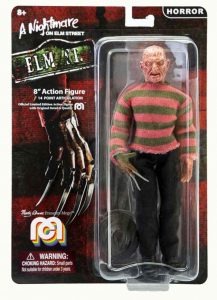 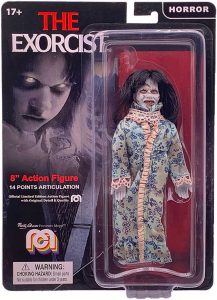 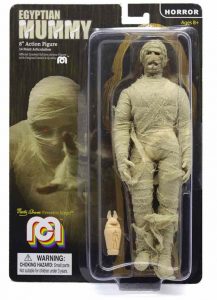